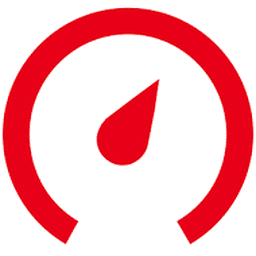 computers are continually being made while others becoming obsolete due to wearing out. Over the last few years, advancements in technologies have seen older computers have a difficult time keeping up with new releases. This is mainly because of the lower standards of hardware they run on and more complex software being introduced. To help the older computers keep up with new ones, software development companies such as Avira have come up with software that boosts PC performance. One such software is the Avira System Speedup.

Avira System Speedup
the Avira system speedup software has come as a revolutionary software that aims at boosting the performance of older computers. This is achieved by optimizing the available resources and using them to speed up the PC. The software highlights its capabilities by use of three simple avenues embedded in its features.

1. storage: the software optimizes the computer’s storage requirements by cleaning up all unnecessary files more commonly referred to as junk files. The result id allowing your computer to host more relevant files without the need for extra storage.

2. System repair: most users of older computers rely on older operating systems as well as older software. The Avira system speedup is equipped with protocols that allow it to fix common system faults that may lead to freezes and crashes such as the registry. With just a click, you can repair such errors and fix settings allowing your system to run smoothly.

3. Battery and boot time: the Avira system speedup is equipped with new updated battery management features that allow you to get more control over your computer’s battery life. The software also works to hasten the booting process for faster access to your computer. As such, the Avira system speedup software optimizes its resources for better gaming and application performance. Management of features such as computer RAM and registry does this.

The software has a good rating among its users with a wide array of usable features. To further boost its importance, Avira system speedup further enhances computer security by deleting all digital traces that you may leave behind. For persons using older computers, this software is a must-have. 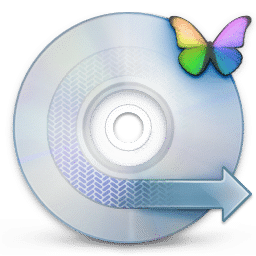