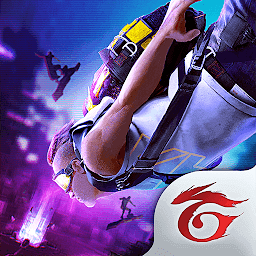 Game play in Free Fire seems simple, but winning takes skill! Enter the world of Free Fire with 50 players on a remote island, trying to survive. Parachute down into your chosen starting point. Do you want to stay in the safe zone or engage your enemies immediately?

You can hop in a jeep to explore the beautiful and dangerous island terrain, hide from other players who are trying to eliminate you, or go on the offensive and attack other players before they have time to react, but ultimately, you need to be the last player standing!

Each round lasts 10 minutes, and you can choose from several game modes to challenge yourself and your friends.

Survival is the name of the game in Free Fire! Get your Free Fire download if you are ready to learn how to win this shooting and survival game! Players will develop their favorite strategies, including concealment, exploration, and fighting styles, but only the final survivor can win in Free Fire!

Win Free Fire by developing a combination of strategies that defeat your adversaries every time! You can hide and snipe them one by one, loot their camps for provisions, find weapons, conceal yourself until most other players eliminate each other, then challenge the few who remain, and avoid airstrikes to be the last player standing!

Invite all your best friends to play Free Fire as an ally or an adversary! Match wits and skills in any game mode. Who has the skill to win in Free Fire? Will you compete as individuals or Squad mates?

In Battle Royale, players see the most popular play mode. Players compete as individuals to use shooting skills and cunning to defeat the other 49 players, and win the round.

In Pet Rumble mode, the game play is more intellectual, casual and nuanced. You must be able to win a battle of wits to win in Pet Rumble mode! Free Fire is not limited to aggressive shootouts—it offers something for every mind, skill set, and taste.

The graphics in Free Fire are detailed and realistic. You are immersed in this beautiful island paradise with 49 other players who are all trying to eliminate you! Controls and movements are smooth, fluid, and intuitive. Transitions are three dimensional and life-like as you move through the Free Fire universe from your initial parachute drop to your final victory. 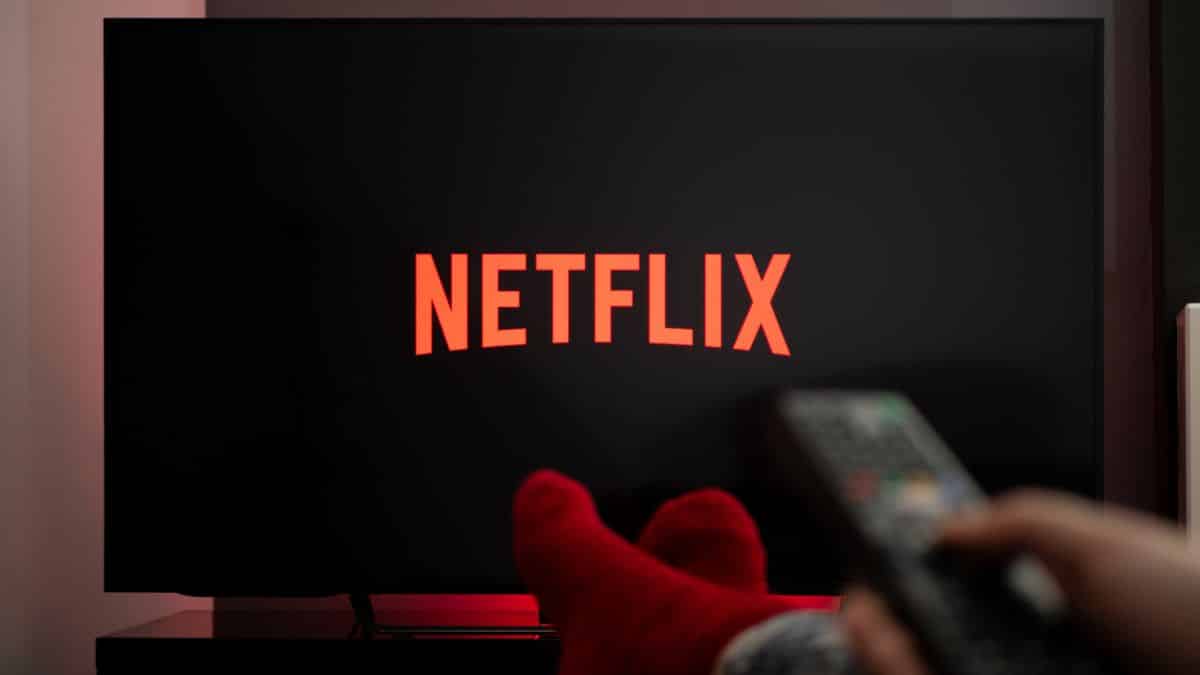 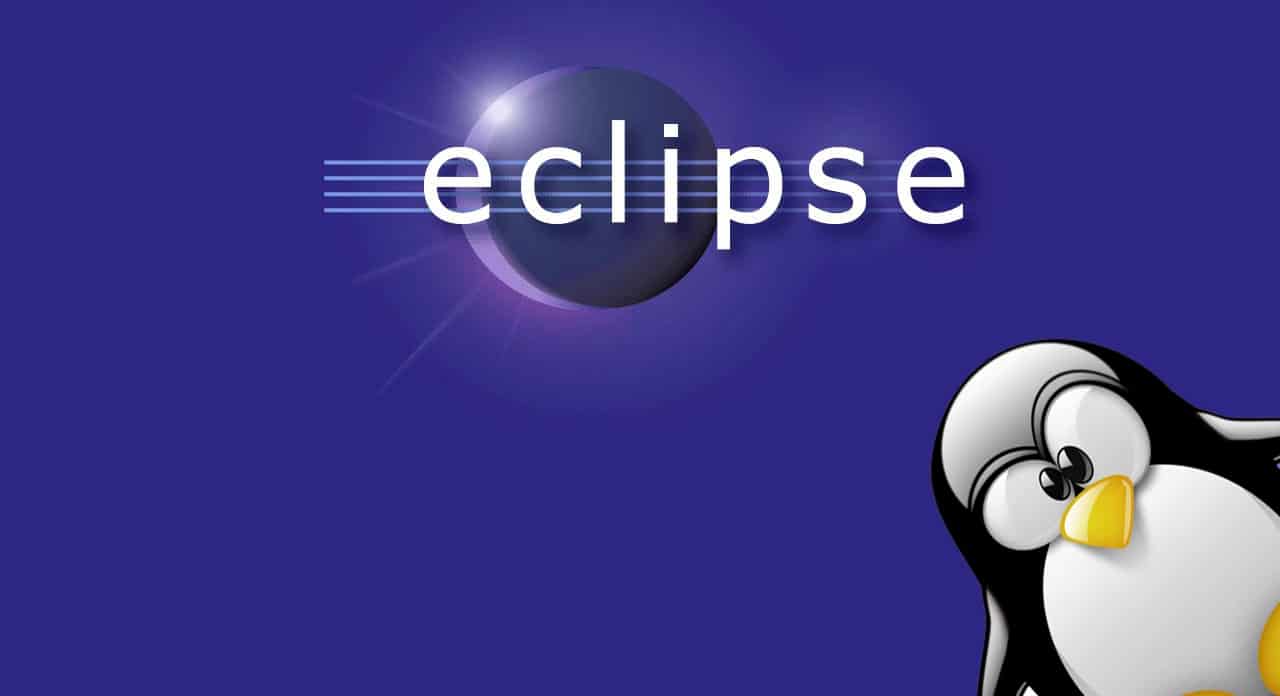