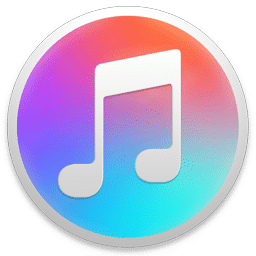 For the Apple users and admirers, the launch of iTunes was and is nothing short of a blessing. Because Apple devices connect only to certain software, which are painfully limited in the face of Android’s broader reaches, this application is a must for all those who currently have iPhones or iPads. The best part, however, is not that it is an invention of the masterminds of Apple. It is that Apple has been able to perfect it in all ways possible, and only by putting it under a microscope can a critic point out certain flaws, and that too with a mind set on pointing them out.

iTunes has been recently updated to its 12th version, namely iTunes , which has achieved a great applause from the audience. For the most part, this software is cluttered with icons and options, and you need to have a technical mind to navigate your way through it. But that is just how Apple has been all these years. Each update is, fortunately, better than the previous one, something which cannot be said for Android, for the successive updates on Android applications seldom make a difference. Here, however, the software becomes smoother and more efficient with each step, and continues raise our hopes further.

For the larger part, the cons pertain to the complexity of the interface:

What is the Conclusion?

iTunes is a wonderful application for most of the Apple users, who have yearned to download music on their iPhones. The restriction placed on Apple users by the company which enables them to share files only among Apple products and through certain softwares works well with this application. For the people who have recently switched to Apple and are being traumatized by this limitation, iTunes is sure to provide a sigh of relief. Although it is technical to use, one eventually learns how to do so, and a user manual accompanies the software to solve any problems that the user might be experiencing. 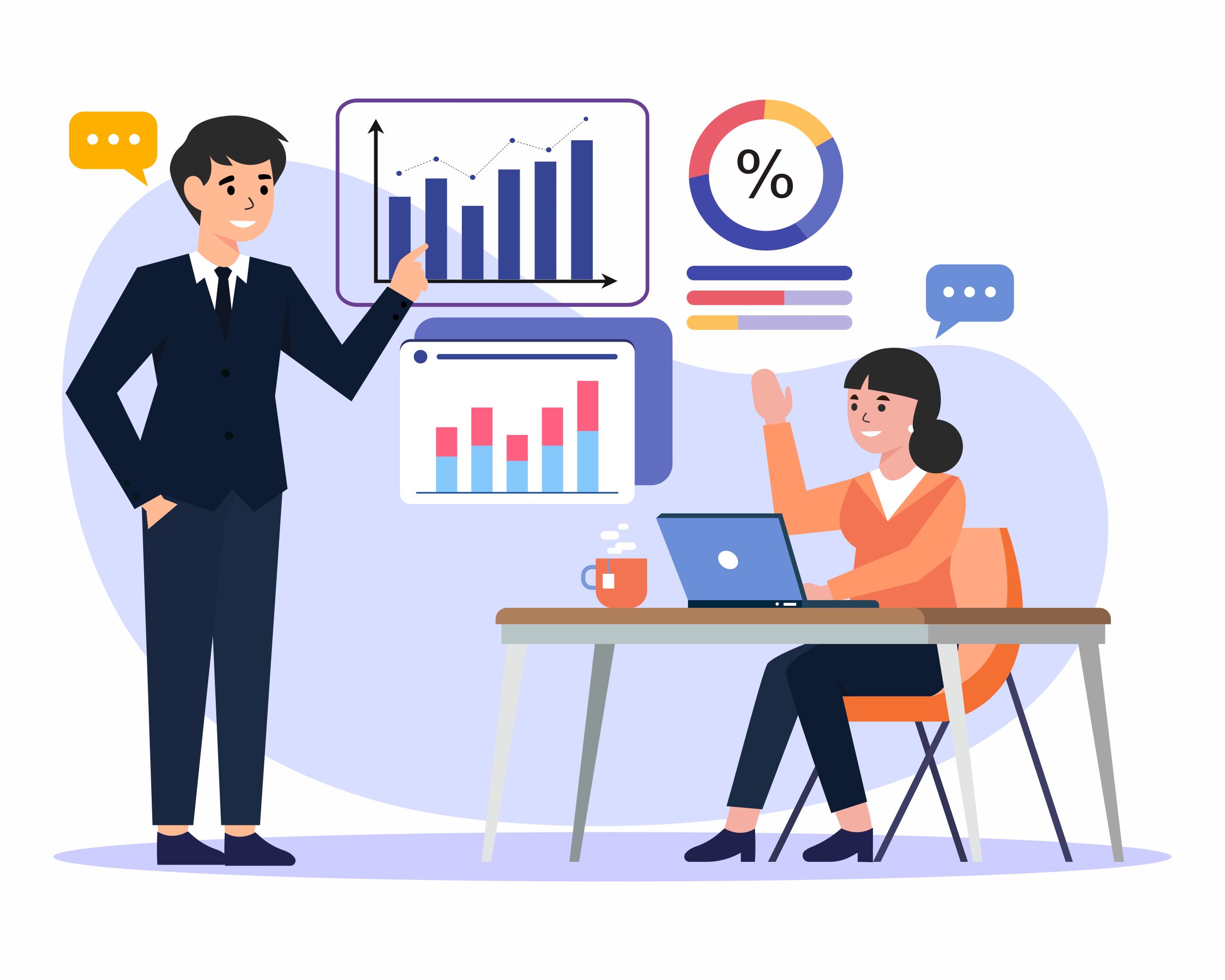 5 Whys Technique: A Guide to Problem-Solving 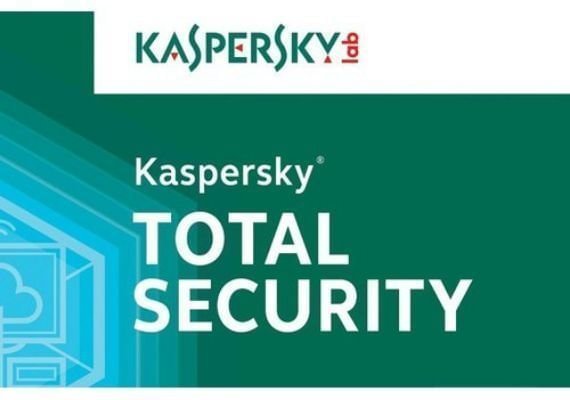 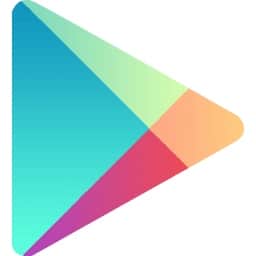