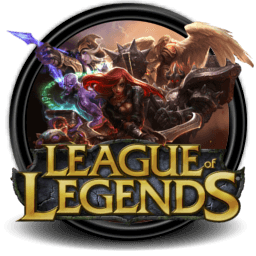 Even if you haven’t played League of Legends, you’ve heard of it before. The reputation of Riot’s game has been built on the success of its competitive scene as well as its compelling characters and stories. Here’s a few of the key features that keep people coming back to this game.

League of Legends is more than just a primary sport. It’s engaging narratives and thriving community drive the success of this game and the rave response from fans. Here’s a few highlights of what sets LOL apart from other games.

The biggest part of League of Legends reputation comes from its presence in the eSports community. This is the world’s biggest eSport and it shows.

Every year, teams from all over the world compete in the League of Legends World Championship. The best personalities from it eSports community, the most competitive players, and an audience of over 100 million unique viewers show up to make this gaming’s biggest sport event every year.

Even traditional sports outlets, such as ESPN, have begun to cover it competitive scene. The popularity of this LOL is built on the success of the game itself.

League of Legends has a reputation for winning awards. This MOBA continues to win international fame year after year for both its gameplay, its community, and its characters and story.

It has won the BAFTA Games Award for Persistent Games, Games Award for Best eSports Game, and even the Sports Emmy Award for Outstanding Live Graphic Design. Each year, Riot’s League of Legends brings in new awards based on the experiences this game creates.

It’s not just gameplay in the competitive scene that keeps League of Legends on the tip of everyone’s time. It also has compelling characters and engaging story lines.

League of Legends has recently seen an influx of new players thanks to their successful animated series Arcane. This isn’t the first time that game has taken on a second life thanks to public support for these characters.

It characters show up in the K-Pop music scene and even pop songs by bands like Imagine Dragons. With countless characters to play as, the lore of LOL feels like it never runs out.

League of Legends is one of the most popular multiplayer online battle arena games out there. Players take control of Champions, unique characters that have their own abilities that can be upgraded during gameplay. Players engage in player-versus-player combat as teams of 5 fight to breach the walls of the opposing team’s base. In the most popular PVP mode, Summoner’s Rift, players fight to destroy the heart of the opposing team’s base: the nexus.

It is always adding new characters and expanding what it has to offer. The League of Legends download is currently available for Windows and Mac OS operating systems. 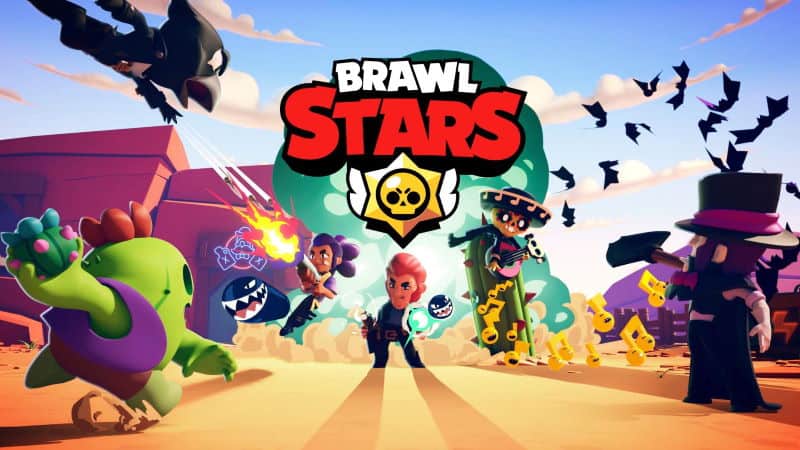