Norton 360 is an all-inclusive security software program for your computer. The package is comprised of an antivirus program, as well as, programs that protect against phishing, include a personal firewall and aid in the process of backing up files stored on the computer. Developed by Symantec, Norton 360 is a nice accompaniment to the other well-established Norton products.

Norton 360 includes a plethora of features that revolve around optimum security. The most prominent features include a firewall, antivirus, antiphishing, antispyware and antirookit protection. Also, Symantec, the company which creates Norton products, invented software which monitors behavior, named SONAR (Symantec Online Network for Advance Response) and added it to Norton 360. Finally, a special tool which measures the individual device’s specific vulnerability to missing certain Windows updates.

A handy tool bar, located at the top of the computer screen, allows easy access for the use of the program. Icons include help, access to the user’s online account with Norton, quick scans, technical support and task configuration. Under the line of icons is a display for system alerts and a module section. Module icons display brief explanations and statuses which are color-coded. The modules included are for PC Tuneup, PC Security, Backup and Recovery and Transaction Security. When clicked, each module contains diagnostic tools for that specific module displayed in list form. It also conveniently provides 2 GB of storage space, online, for free. There is also a wonderful tool to assist in defragmentation of the hard drive, as well as cleaning up items that are slowing down the computer, like clutter and temporary files.

Norton is offered in three different editions. It is the standard edition. Norton 360 Premier Edition includes all the functions of the standard edition except, instead of the 2GB included, the Premier offers 25 GB of online storage. Norton 360 Multi-Device is essentially three different products in one subscription. The three products are Norton 360 Premier Edition, Norton Internet Security for Mac®, and Norton Mobile Security. There is a special version of the Premier Edition that is known as Norton Security Suite, with the only distinct difference being that the online storage feature is lacking.

Norton Security Suite and Norton Internet Security for Mac® are offered free, as an interesting perk, to customers receiving internet service through Comcast Xfinity. Norton 360 is not a product which is sold but is instead purchased as a subscription set for one year. Once that time has elapsed and the subscription expired, the software is automatically ended and the purchase of a new subscription is required. Distributed as a box copy or download, It is also found, preinstalled on computers which feature OEM software. Should one so choose, additional options can be purchased as extensions, such as email spam filtering and parental controls.

When deciding between the various options of computer security available, Norton 360 is an excellent choice, ranking among the top of the selections. 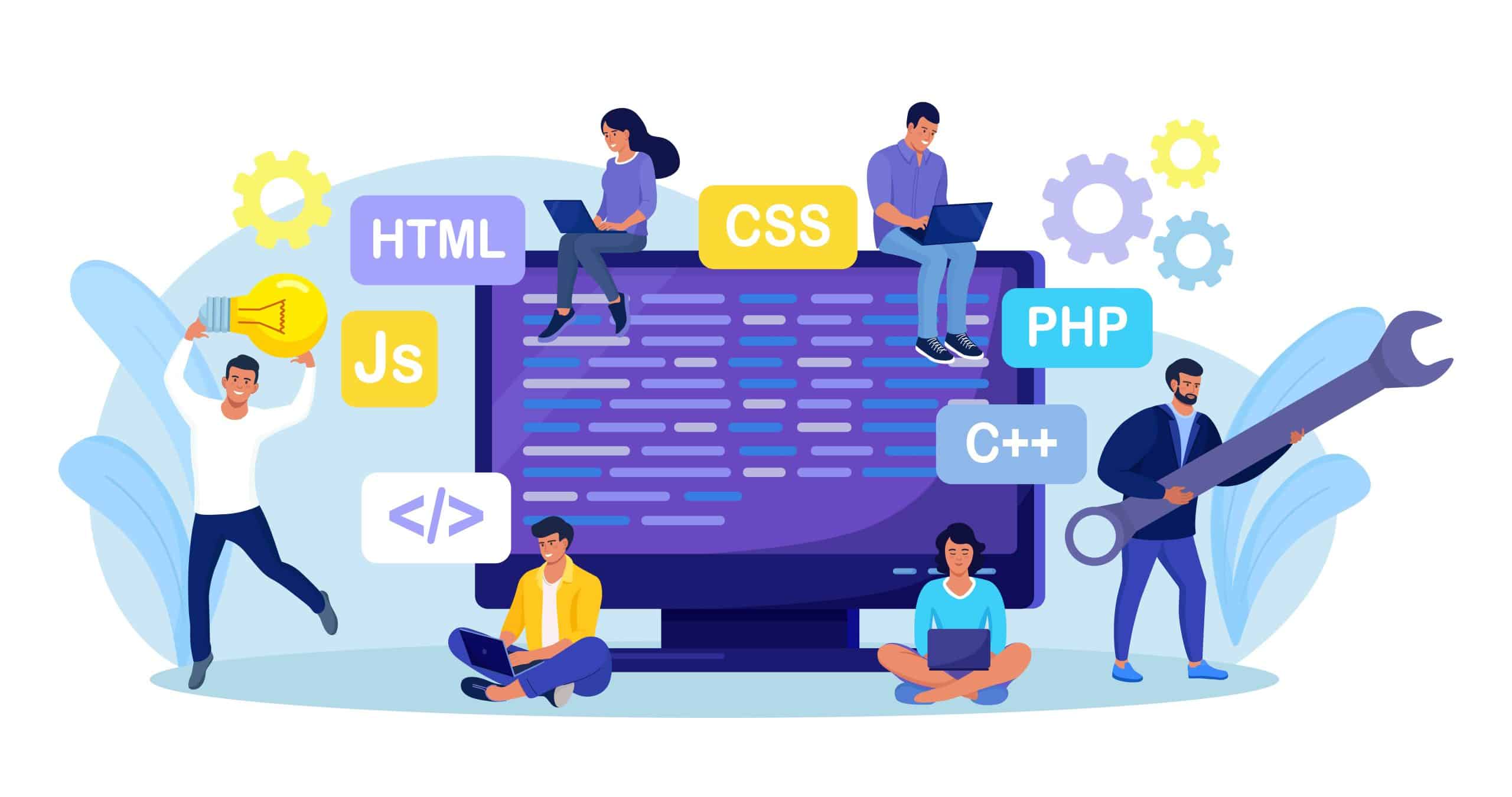