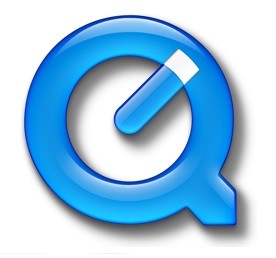 The QuickTime player is an Apple Inc. enabled multimedia platform on which you can open a wide range of images, audio and video extensions. While previously support for Windows was also available, since 2016 Apple has limited QuickTime support to iOS/MAC only.

How to Use QuickTime

Quicktime is a free software that can easily in be installed on Windows and Mac. It is fairly simple to use and can do much more than the basic. In addition to watching full screen movies, you can use it as a movie editor.

Some key features that this software has are:

1. As mentioned above, it can be used as a movie maker and editor. This includes trimming clips, rotating them, adding emojis, etc.
2. It allows QuickTime screen recording while you are watching something.
3. It also allows audio and visual recordings other than that of the screen.
3. The broadcasting feature allows live video streaming.
4. It can play movies on the full screen mode.
5. It can compress videos with the latest H.264 technology without you having to revert to third party software. This includes exporting files for iPad, iPhone, etc.
6. It is user friendly, with a simple interface.
7. The feature “Show Clips” lets you go directly to a specific scene rather than sliding through the whole movie.
8. Like any professional audio editing software, QuickTime also shows the waves which come in handy while recording or editing audios.

QuickTime does not play non-standard extensions such as .mkv. Moreover, it can be vulnerable for Window users, especially if they are using Internet Explorer that uses QuickTime as a playback plugin because of a few security breaches.

Overall, QuickTime is a good media player for standard file types and provides with extensive file detail as opposed to others such as the windows media player. It also comes with a Pro version that can be bought from Apple, which has added features and utility. 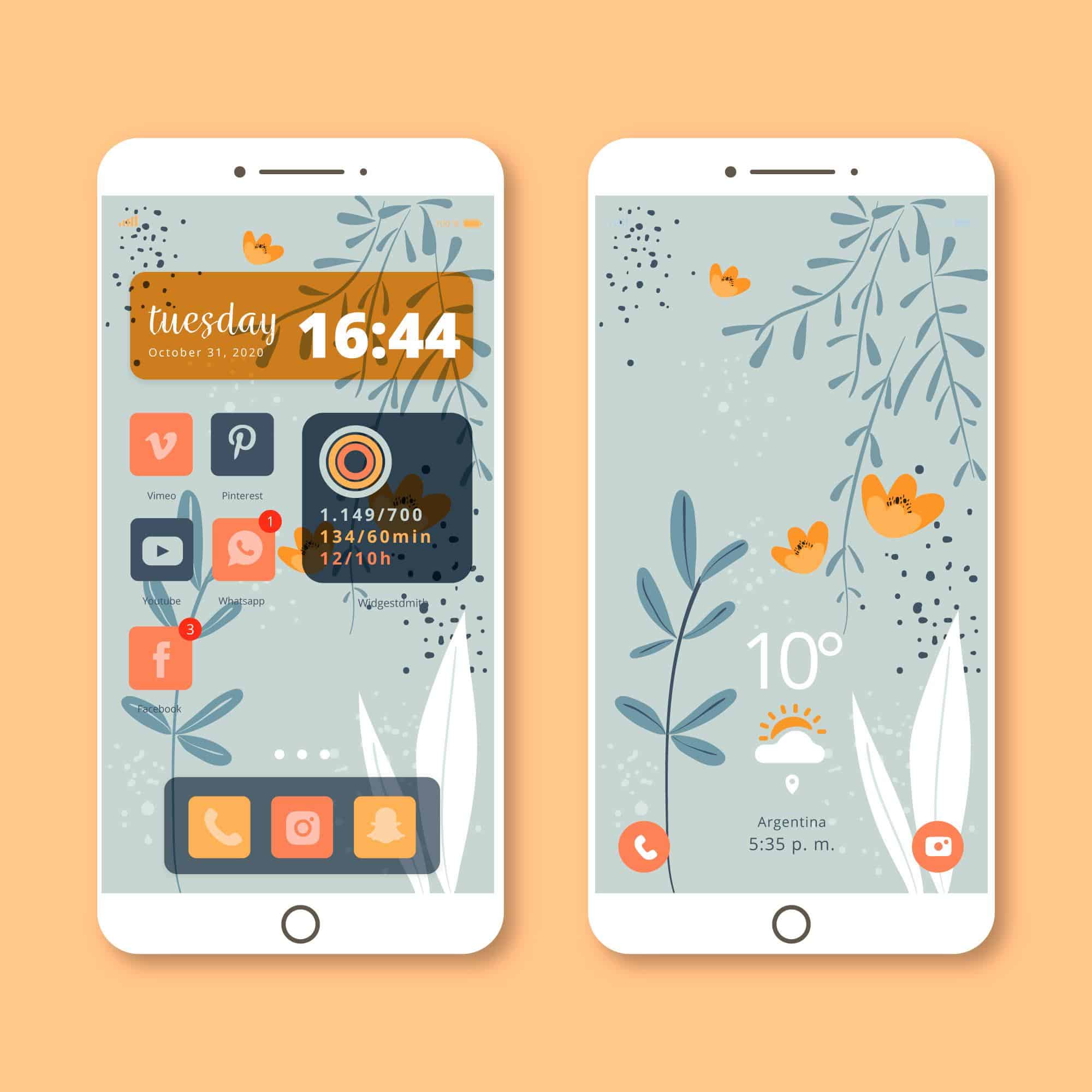 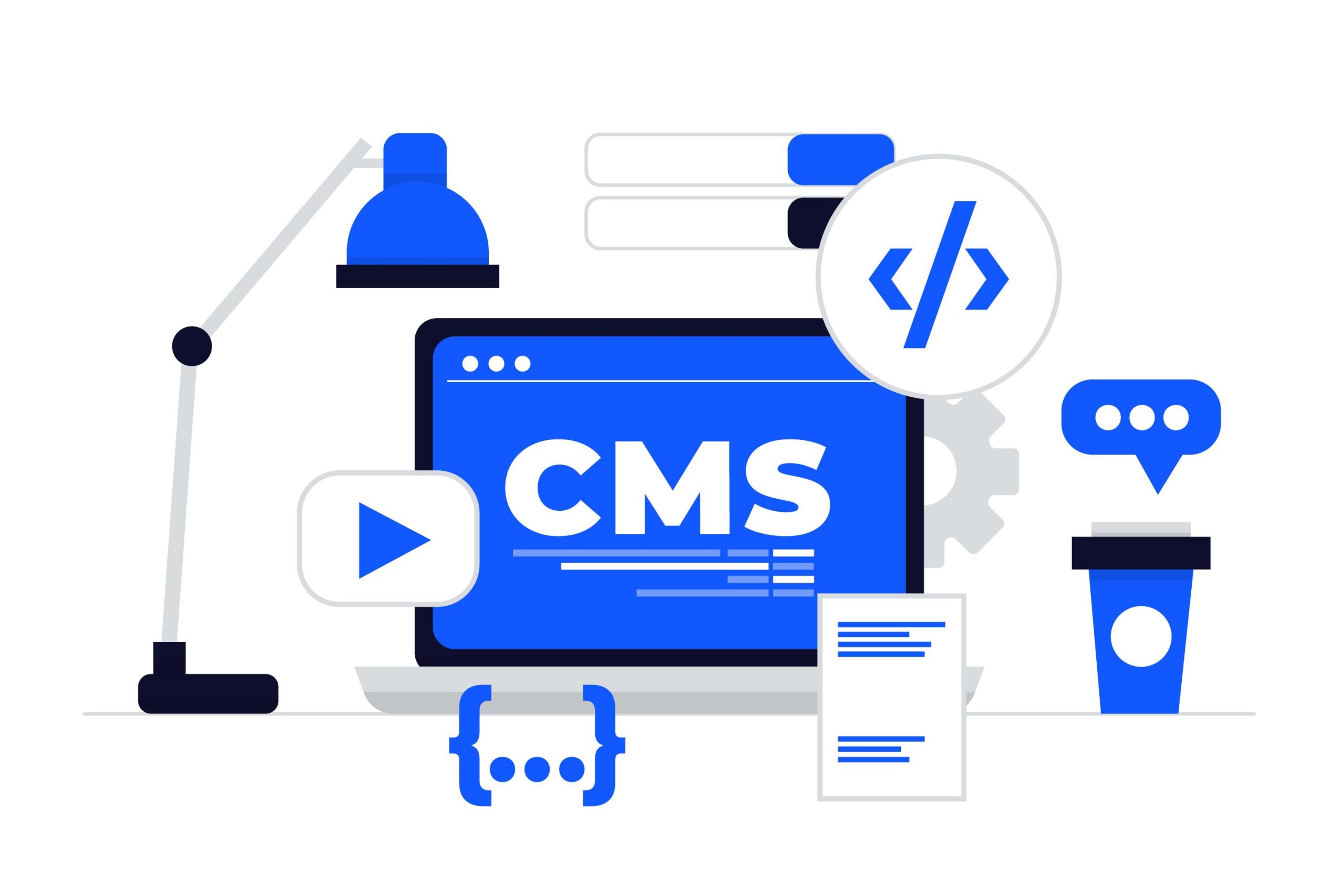 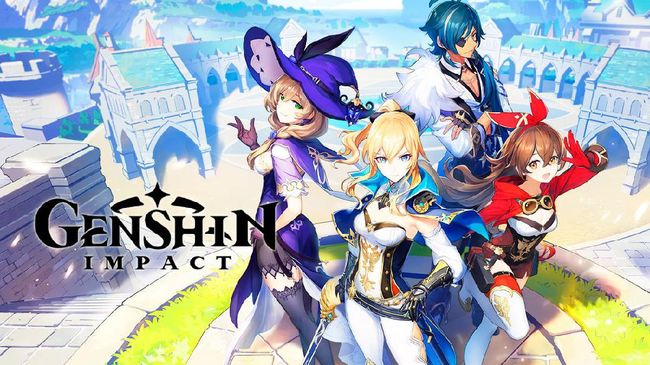