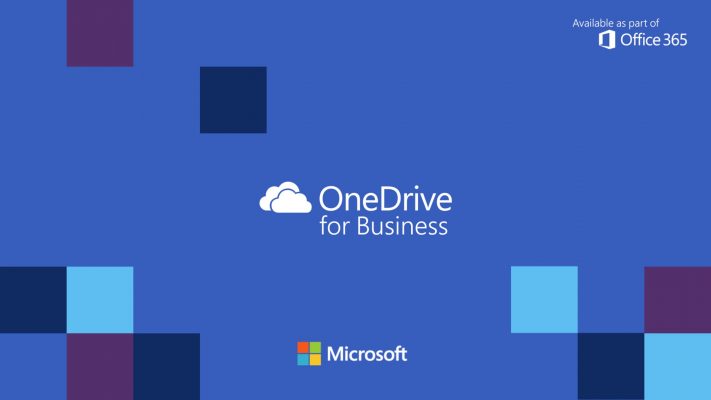 Microsoft OneDrive is a synchronized file hosting service provided by Microsoft. It first launched in August of 2007 as Windows Live SkyDrive and is Microsoft’s foray into cloud storage. The service allows users to store files in the cloud, meaning that the files are stored digitally through the internet. OneDrive also synchronizes all files uploaded to the cloud. This means that users can access their files within the cloud via any device supported by Microsoft.

How Does It Work?

Once users have successfully logged in to their Microsoft Account, they will be able to start uploading files to their OneDrive storage. Files that are uploaded are now stored digitally through the internet, and now can be accessed by all sorts of devices supported by OneDrive. OneDrive supports a plethora of devices including desktops, laptops, smartphones, and tablets.

One feature OneDrive has is the ability to share files across different users. Users can invite others to share their files or send a link that directs them to the shared files. They may also go as far as to set certain permission levels for each file or folder. This allows flexibility and security for users who share a large number of files within their OneDrive.

Another sought-after feature of OneDrive is the ability to perform automatic backups of important files. Users can set which files or folders in their devices they want to backup and OneDrive will do the rest. The files will now be backed up in your OneDrive storage. Doing this protects one’s files and allows them to be accessed by any device. 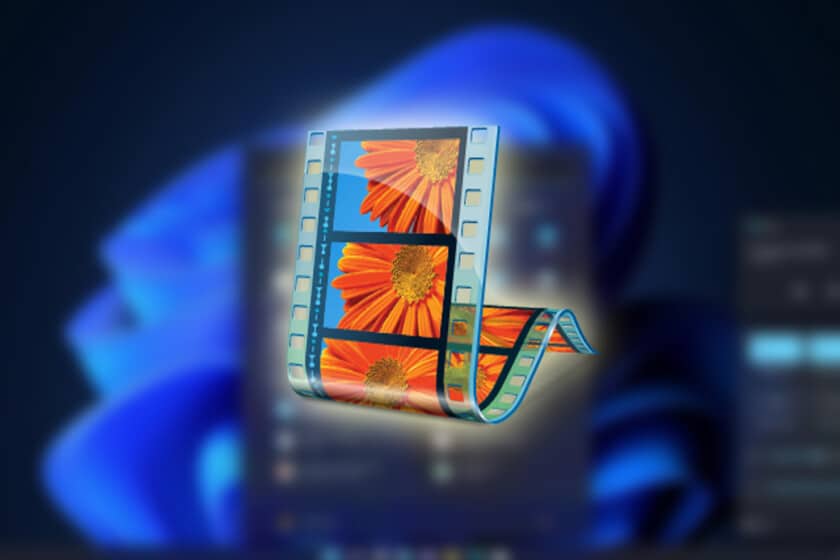