Minecraft is a video game created by Markus Persson, or “Notch” as he went by, in 2011. Originally created as a creative building game, Minecraft turned into a voxel-based survival/creative game with endless things to do. A decade later, the game has switched hands to Microsoft and has sold hundreds of millions of copies. How did this pixelated building game become the #1 selling video game in history? Well, for a lot of reasons.

Your mind is the limit

Minecraft allows an unparalleled degree of creative freedom to its users. When you boot the game up, it’s up to you to decide whether you want to be a survival expert, an architect, an explorer, an adventurer, a champion, a lone wolf, a leader, a tycoon– the world is what you make it.

For the more creative players out there, Minecraft on its own has a lot to offer. By selecting creative mode, you get unlimited access to all of the game’s available 700+ different building blocks to build whatever your heart desires. Whether that’s a little cabin in the woods or a two-mile-long castle, you can build it in Minecraft. Thanks to the game’s expansive collection of community mods, you can also augment the game to raise gigantic structures or even shape the terrain to your liking, so there’s nothing to hold back your creativity.

Even if you’re not much into the building part of the game, Minecraft can still be a fun game on its own in survival mode. In survival mode, you enter the world with nothing and build your empire from scratch. Monitor your hunger levels, mine resources for armor and weapons, and venture across perilous dimensions while crafting your way to victory against the game’s final boss: the Ender Dragon.

If you fancy yourself an adventurer, you can also check out community map downloads where you play through someone else’s creation. These maps usually restrict your ability to interact with the world and instead have you play through a map someone else designed, often motivated by a story, much like a “level” in other games.

While the base game has plenty to do on its own, multiplayer servers ramp things up to another level. Creative servers allow you to show off your building prowess to other players while building in the same world, and survival servers come in several different varieties, most of which are differentiated by whether or not you can feud with other players.

PvP servers, as they’re known, pit players against one another. You better be careful where you build your castle, because on PvP survival servers, all it takes is one unfriendly player to reduce your work to dust. Are you up to the challenge? If not, PvE servers might be more your speed. These servers don’t allow combat between players, so you can peacefully go about your own goals while working with a community of other players.

The real difference with multiplayer, however, is the different kinds of game modes the community has made. Minigames are commonplace in multiplayer Minecraft with some servers dedicated to hosting a variety of just those games. Whether that means battling with snowballs over a pit or trying to build yourself up from nothing but a tiny block floating in the sky, there’s sure to be a server that catches your eye in Minecraft.

Minecraft wouldn’t be the #1 best-selling video game of all time if it weren’t for its accessibility. Whether you own a new console, a 2006 console, a new PC, an old PC, or even just a smartphone or tablet, you can play Minecraft. This game’s far-reach has already left quite a mark and is still regularly updated to this day on most platforms, so don’t be shy about giving it a try. 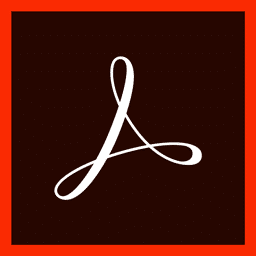 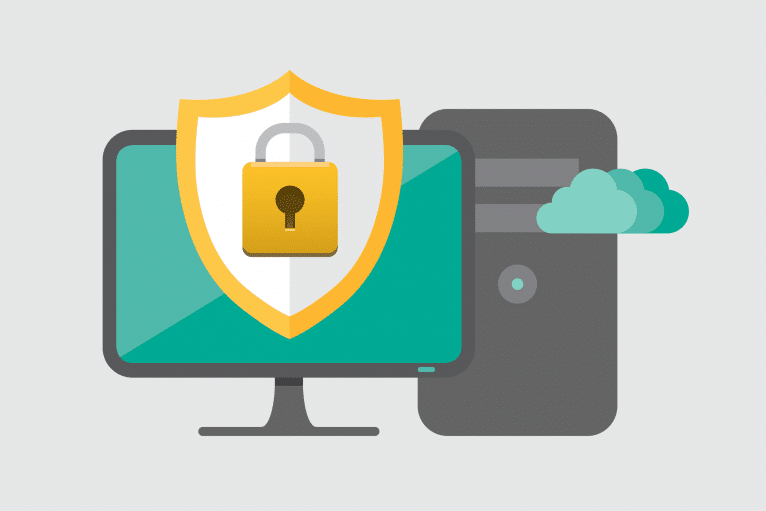