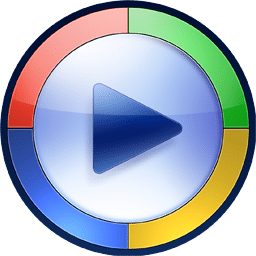 Windows Media Player  also known as WMP is an application designed by Microsoft to help its users view images and play both audio and video files with ease.

The WMP is a very useful application as it plays every computer media file and also arranges media files in your computer.

The media player supports a lot of file types such as mp3, WMA, WMV, WAV, AVI, MPEG-4 amongst others.

The first version of the Windows Media Player 2018 was designed in 1991, it used to be called Media Player and it has been helping its users playing media files, the latest version is pre-installed in all devices using the Windows Operating System and this new version has been known to have new features such as burning audio CDs and ripping audio CDs.

A mobile version has also been deployed and it is called the WM Player mobile and this mobile version supports file types such as WMA, WMV, MP3 and ASF.

How To Open The WMP/WM Player
If you are using Windows 7, Vista or Windows 8 all you have to do is click the start icon and type “Windows Media Player” in the search box, then when it appears click it or you can just see it as a shortcut when you click “Start”.