There are two primary operating systems that most people use for their cell phone service and many other things. Those are Apple IOS and Google’s Android. This is a modern consolidation as there used to be many more operating systems than just these two. However, many of the systems have consolidated down to just these two. As such, it is important to know about each system and why it matters to you. If you are asking yourself “What is Android?”, then you need the following information about this unique device.

Simply put, Android is an operating system that has been around for approximately 15 years at this time. It powers numerous devices put out by Google, and it is used by people all around the world. There are some other applications that use Android’s operating system to function such as Chrome OS. However, the primary thing that the Android operating system is used for are the phones and tablets put out by the company.

Android is owned by Google, but the operating system is open source. This means that anyone can access it and make alterations to the systems on their own devices as they choose. They may also publish those alterations for others to use if they choose to do so. Android is so open that it may even be altered for commercial purposes if one desires to do so.

The World’s Most Popular Operating System

There is no doubt that Android is the world’s most popular operating system. The open source nature of this system has made it easier than ever to get more and more people interested in using it as a primary outlet for any and all needs that they have in the computer operating world. Thus, the latest statistics show that Android is used by a staggering 69% of the world’s population as of the beginning of 2022. That compares to just 29% for Apple IOS.

At last check, there were more than 2.6 million applications available on the Android Play Store. Many of those applications are completely free to install. Creators continue to add more and more of them to the store every day. There are a lot of things that an individual user may select to purchase for themselves as part of the evolution of the construction of their own Android device. This is to say that people may select from a growing list of options for their phone, and they can potentially find something that will bring them everything that they need to make their phone or tablet work just the way they want it to.

Android was Purchase in 2005

From QWERTY Keyboard to Touchscreens

The original plan for the Android developers was to create a physical phone with a full QWERTY keyboard that people could use. They pulled that one off, but that wasn’t enough to keep up with the competition. Apple introduced the first iPhone in 2007, and the level of competition started to increase rapidly. It was time for the Android developers to figure out other ways to stay ahead.

The team got to work developing a touchscreen for Android phones, and then they started to take on Apple head-to-head.

Among the most useful and most celebrated features of the Android is the Play Store service that they offer. It is important that this service exists because users are able to get onto the Google Play Store whenever they need to in order to find the applications that will truly make a difference in their lives.

The Play Store is much more open than the Apple App Store. It allows for greater creativity and more innovations than what can be found in the App Store. People tend to appreciate this, and they like that they can discover more apps from various creators that they might not have interacted with otherwise.

Who Controls the Operating System?

One of the biggest questions that people have about open source software is who is truly controlling or maintaining it. On the surface, it can feel as if there are no controls over this type of system at all. However, that is not quite the case. There actually are controls, and they matter. Google’s employees are the ones who ultimately hold the power over the operating system and allow it to continue to function.

Employees at Google play a vital role in maintaining the operating system so that all users are able to get the experience that they need out of it. It is important to all people that they have access to something like this and that they can continue to tap into it when they need to. If it were not for the Google employees doing this important work, it would be impossible for the system to continue to operate. Fortunately, we do have Google employees there who can step in and help maintain the system as necessary.

Select the Apps that You Want

The clean and crisp thing about Android is that you can select just the apps that you want to have installed on your phone. You can avoid the extra clutter and frustration that comes with a phone that has pre-installed apps on it. If you choose to go with the Android operating system, you will be pleased to learn that you can set it up just the way that you want it to be. If that sounds good to you, then join the nearly seven in ten who trust the Android operating system. 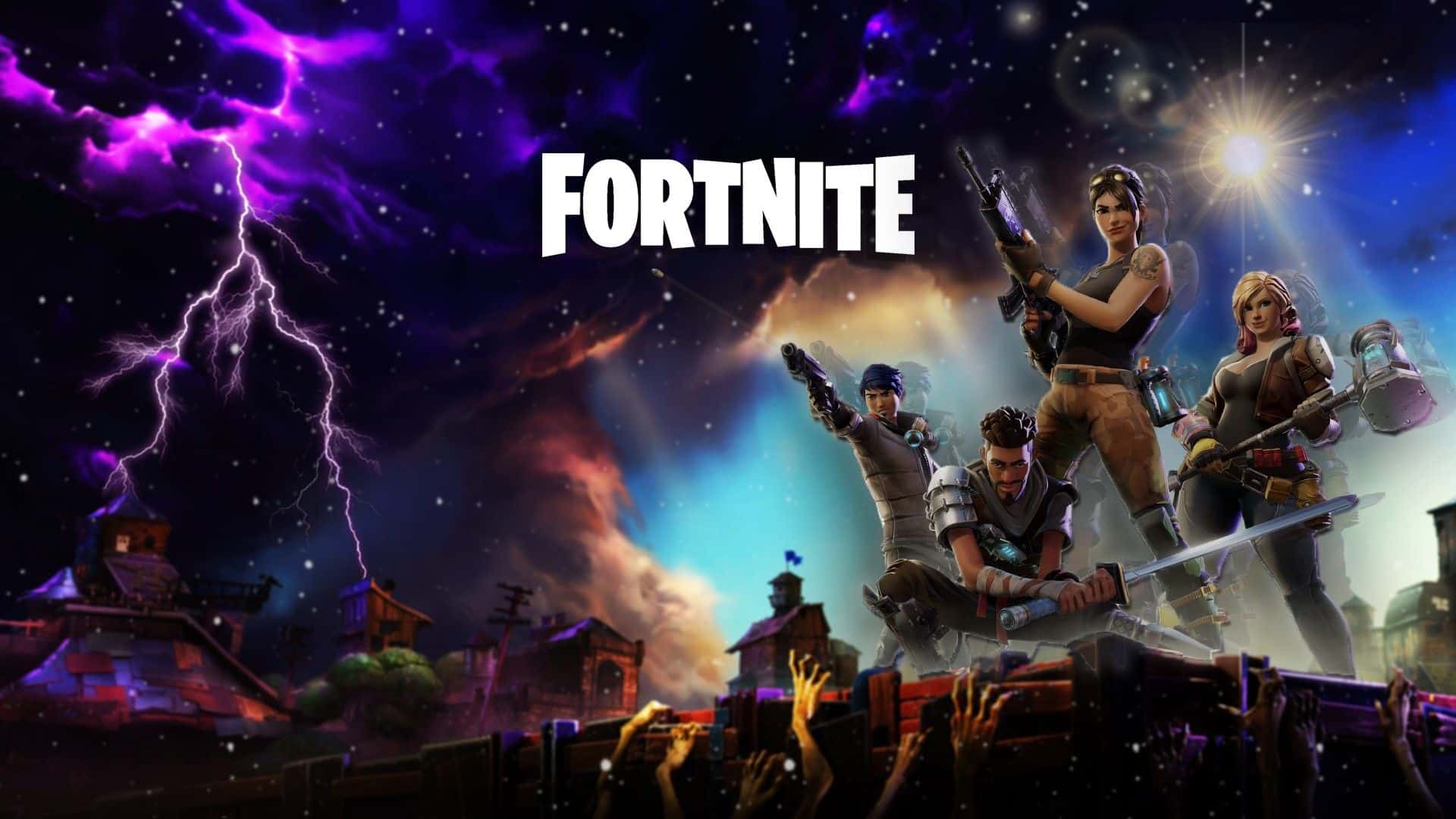 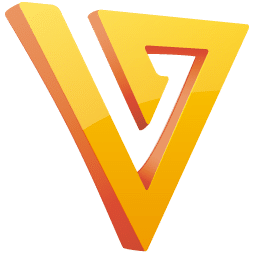