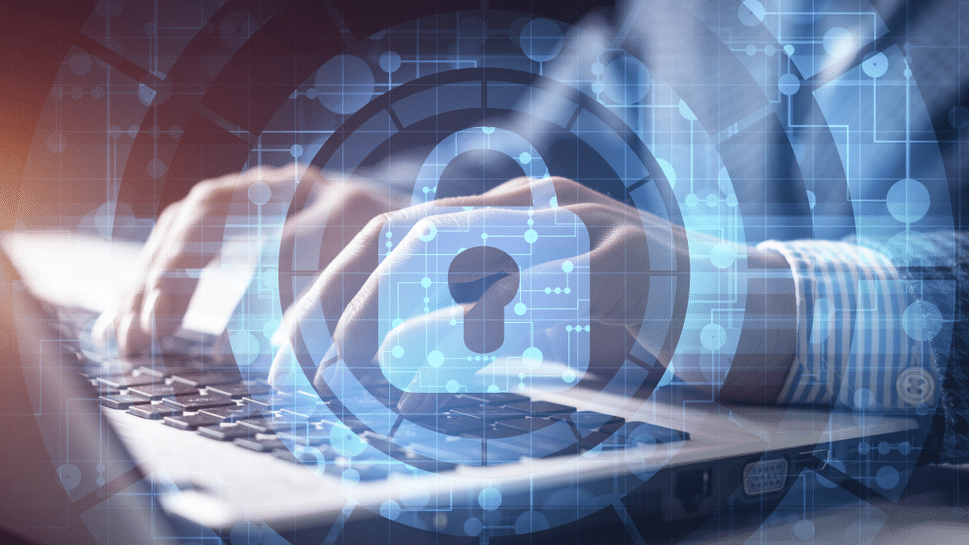 In this day and age, viruses and malware are a lot trickier to handle. As a result, antivirus software needs to be more sophisticated and encompassing. One of the big problems, however, is the fact that there are a million and one antivirus programs out there. This leads you to not being sure about which one to pick. Heck, there are even viruses that pose as antivirus software, which adds another wrinkle to things.

Antivirus programs in this day and age tend to be far more than just protection against viruses, and ESET NOD32 Antivirus is a good example of this. This antivirus software has a number of protections, keeping you safe from exploits, viruses, malware, and more, though it is not the best at protecting against malware and ransomware in particular. Not bad by any means, but if these are particularly important for you, you may want to look into a different piece of antivirus software.

One nice aspect of ESET NOD32 Antivirus is how good it is at controlling multiple devices, as well as what is allowed to interact with your devices. One example of this is the ability to prevent unfamiliar USB drives from being able to make contact with your device. This prevents someone from accidentally (or intentionally) putting malicious software on your computer. Of course, you are still able to make sensible exceptions whenever you like. After all, not all USB drives are going to have malware on them.

This antivirus will be best for people who prefer to be more hands-on with their antivirus software. So, if you prefer something that you can just set it and forget it, this is not likely the most ideal pick for you. This is best considered if you have past knowledge and skill of handling antiviruses that you can put into using this program to the best of your ability. If you are ready to take the plunge with ESET NOD32 Antivirus, you can see the pricing models here.

One of the biggest problems with some free antiviruses is that they are pretty lacking. Sure, they often do the job just fine, but they can be pretty lacking compared to what they offer you if you pay a subscription. While Bitdefender does have more features available if you pay a subscription, the free version of Bitdefender is just as solid an antivirus as a lot of paid ones. One of the best parts of the paid Bitdefender Antivirus Plus software is the fact that it does not require you to interact with it too much, thanks to its autopilot feature.

With all that said, you may be wondering what the point is of even subscribing to Bitdefender if the free version is so good. Well, the free Bitdefender is basically designed with the average user in mind, the kind of person who doesn’t need the most secure antivirus out there. Comparatively, the paid version is designed with power users in mind, people who may be more at risk of stumbling upon the skeevier side of the Internet.

Bitdefender Antivirus plus comes with protection from ransomware, as well as providing you with a browser especially designed for when you need to do things you don’t want prying eyes to be privy to. It’s far more than just an antivirus. More recently, it even introduced virtual private network (VPN) features, ensuring that you cannot be targeted by things such as pesky advertisers. Although to take full advantage, you need to pay for unlimited VPN usage through a separate subscription. To see the pricing options, click here.

While the Webroot SecureAnywhere AntiVirus software does have aspects to it that may require more technical knowledge to figure out, the good news is that virtually anyone can manage to use it. Plus, its fast speed, lightweight nature, and remote abilities make this a particularly good choice for anyone. It is also a good choice if you are particularly concerned about ransomware, especially if you have already been damaged in some way by it.

It is not all upsides, however. One downside is that, at times, the firewall function may not be available. You may be able to get access to it at some point when they put the feature back on, but unfortunately, at this time, the feature is not available. To learn more about the pricing of Webroot SecureAnywhere AntiVirus, click here.

If there is one thing that can be said about Sophos Home Premium, it’s the fact that it is generally considered a good deal. Not only is this antivirus software a comparatively good deal, it can also be installed on a large number of devices at once (up to 10 Macs or PCs). Plus, this software also comes with a mobile app, allowing you to monitor and manage your antivirus wherever you go.

One important aspect to consider about this is if you are a parent. If you’re a parent hoping to keep your kids safe from the bad side of the Internet, the good news is that this antivirus software has a parental control system. The bad news, however, is that the parental controls leave something to be desired. Not only that, but if you are particularly concerned about phishing, this antivirus is probably not going to be the best choice for your needs. Worse, this antivirus is going to be more ideal for people who have advanced knowledge of how to use an antivirus, who may want more extensive protection from more risks.

Despite the drawbacks, the simpler features of this software are mostly easy to manage, and it does protect you from threats like viruses, keyloggers, and more. To see how much this piece of software costs, click here.

Phishing is one of the trickiest things to deal with on the Internet, especially as bad actors become more savvy at hiding their intentions. Thus, an antivirus like Trend Micro Antivirus+ Security is at its best when it comes to detecting and stopping phishing attempts. Additionally, if you find yourself stumbling on a malware hosting webpage, the browser extension that comes included with the software will help you avoid the trouble caused by such a website.

One problem you may have with this antivirus is that it has had mixed reception. It has been well-received by some outlets, and poorly received by others. One of the biggest issues of this license in particular is the fact that when you get this antivirus software, you cannot put it on more than one device. This means no protection for both a computer and a phone, or protection for multiple computers. If you prefer antivirus software that is more extensive and more consistent, it may be worthwhile to consider your options before diving into any one piece of software in general. To see the pricing options for this software, click here.

G Data Antivirus has been around for quite a long time, featuring a decent variety of protection from various threats you may encounter on the Internet. Where the antivirus software was originally just that – an antivirus program – it has since expanded to include a much wider array of protections for you. One solid feature of this antivirus is the fact that it protects you from exploits, though ransomware protection has been relatively mixed. However, if you are particularly worried about keeping your financial information safe from bad actors, its BankGuard protection service helps keep you safe.

For casual users, a lot of its features will appeal to them and what they need out of an antivirus. F-Secure Anti-Virus is able to scan your computer relatively quickly, and it doesn’t bog down your device or network in the process. Another great feature of this software is the fact that it provides network protection as well, although you should take caution that it does not provide phishing protection. This means that you need to exercise caution when using this software, and keep an eye out for potentially suspicious links.

If you are not a power user, and if you do not have much to worry about being compromised on your computer, a lighter, cheaper antivirus like this one will probably do you well. To see the pricing plans available for this antivirus, click here.

Malwarebytes is regarded as a particularly good free antivirus, especially for the average user. But just because the free version is particularly well regarded, does that necessarily mean that the paid version is worth the cost of admission? Well, Malwarebytes Premium has come a long way in being able to stand on its own as your sole antivirus software, whereas the free one has generally been a solid compliment to another piece of antivirus software. 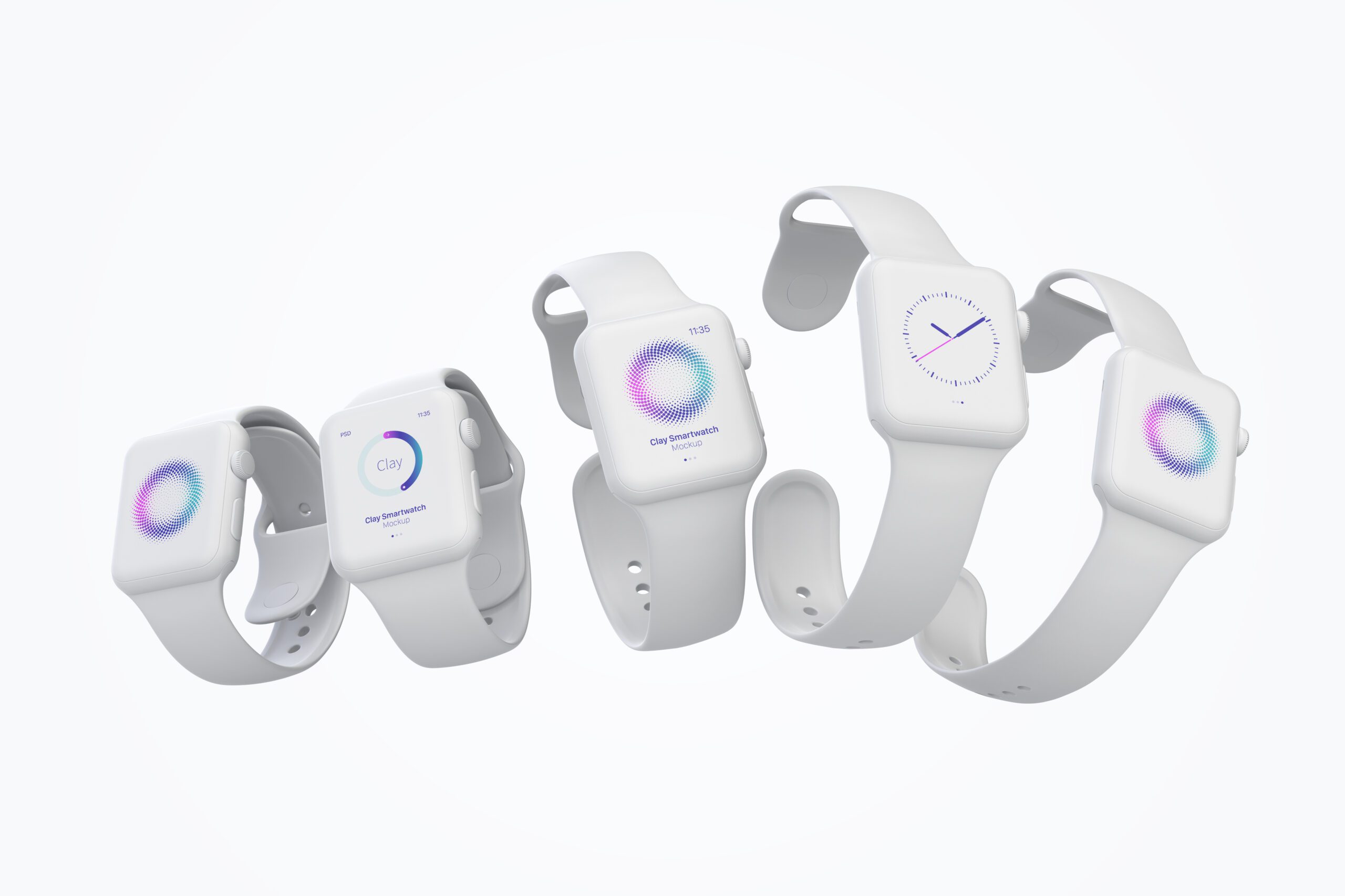 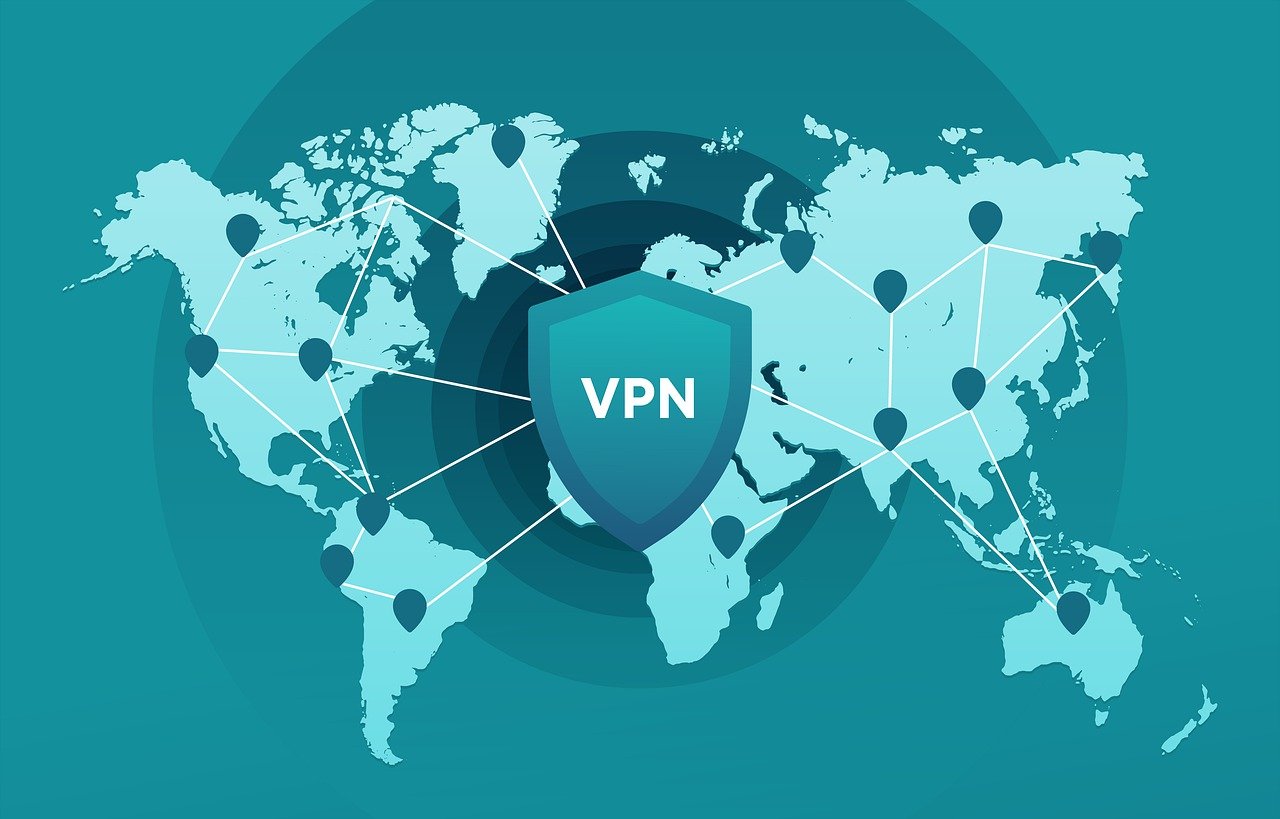