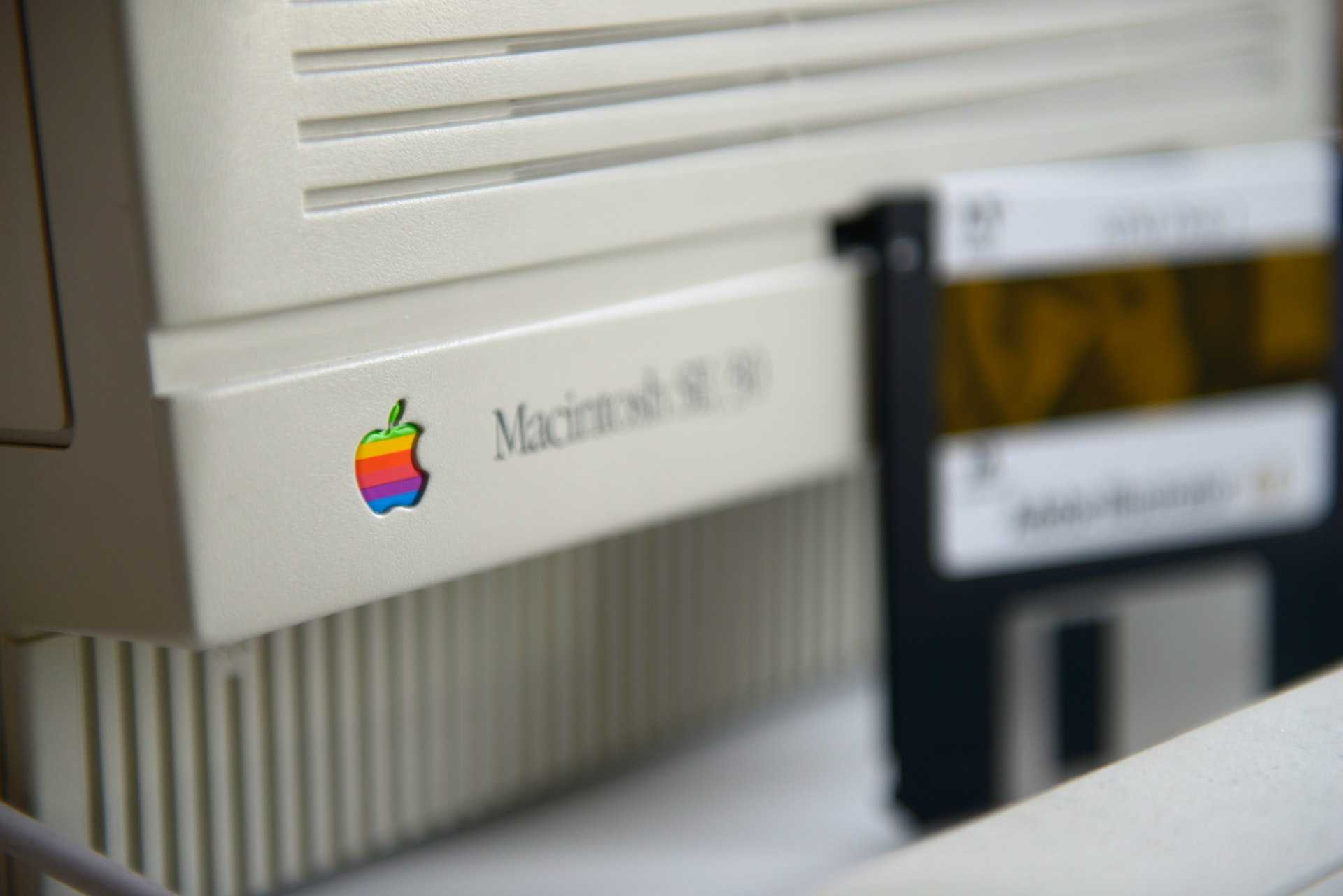 Over the last couple of years, the number of people and businesses picking Apple’s computers for their computing needs has been steadily rising. Whether you are using a Mac mini, an iMac, or a MacBook, it’s critical that you install a competent Mac antivirus program on your computer. This is because cybersecurity threats targeting Apple computers have been increasingly prevalent recently. The rising popularity of Apple’s computers has made cybercriminals more dedicated to creating viruses and malware that are capable of infecting malware computers. Here’s a breakdown of the best Mac antiviruses to protect your personal and business data from cyberattacks targeting Apple’s computers. 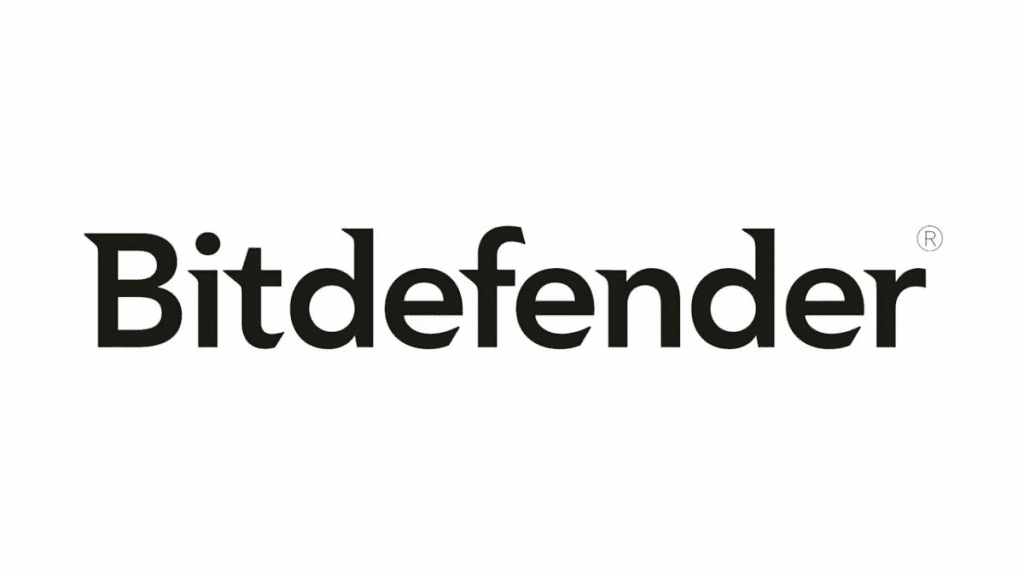 Bitdefender Antivirus for Mac is undoubtedly the best antivirus program to use on any Apple computer. It is compatible with all Apple computers running macOS 10.10 Yosemite and later and is easy to use, light, fast, and strong. Moreover, Bitdefender for Mac has browser extensions for all the major browsers, such as Safari, Chrome, Edge, and Firefox.

Furthermore, Bitdefender for Mac offers ransomware file protection and features a VPN with limited functionality. It’s one of the few Mac antivirus programs that are able to roll back ransomware encryption, even on Time Machine backups. Bitdefender Antivirus also has Autopilot and Bitdefender Shield features that enable the software to run in the background without the need for human intervention.

Reasons you should buy Bitdefender Antivirus for Mac include:

A Bitdefender Antivirus subscription costs around $19.99 per year. However, you should know that the Mac version of this antivirus software lacks some features present in the Windows version. 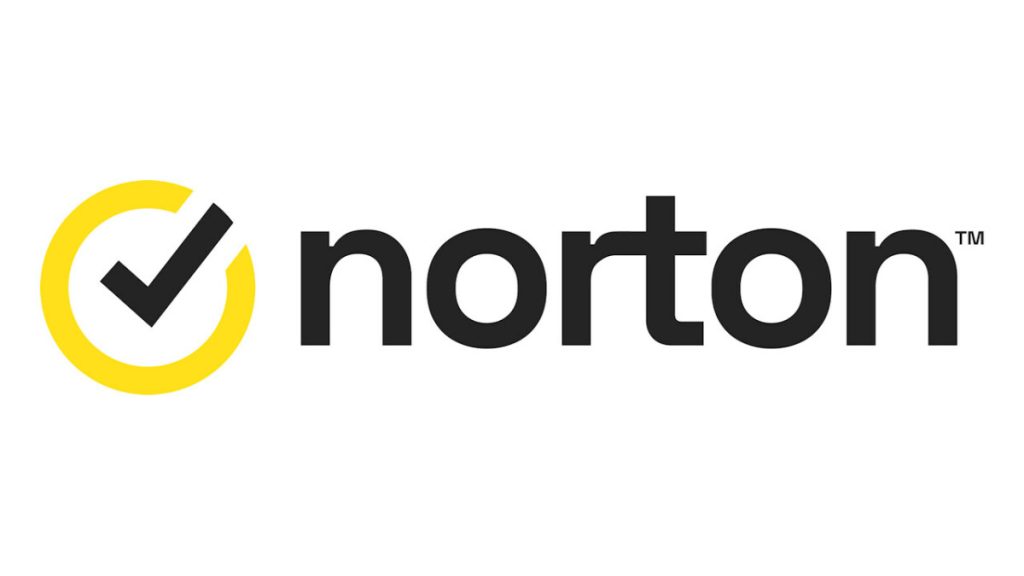 Norton 360 Standard is a stellar Mac antivirus compatible with Apple computers with macOS 10.14 Mojave or later. The standout feature of Norton 360 is its unlimited VPN service. You should know that with most other Mac antivirus software on this list, you will have to pay extra to get an unlimited VPN service. Moreover, it has browser extensions for all the top browsers and two-way firewall functionality. Additionally, Norton 360 has a password manager and scan scheduling functionality. It is also capable of monitoring the dark web for your personal data and features a system optimizer.

Furthermore, you can contact Norton 360 Standard customer service agents for customer support via phone, email, and live chat 24/7. However, Norton 360 lacks some features, such as a hardened/secured browser, parental controls, ransomware file protection, and webcam protection.

This is why you should consider purchasing Norton 360 Standard antivirus for your Mac:

An annual subscription for Norton 360 Standard will cost roughly $39.99. However, the single license is costlier, and you can save some money by purchasing a multi-user license. 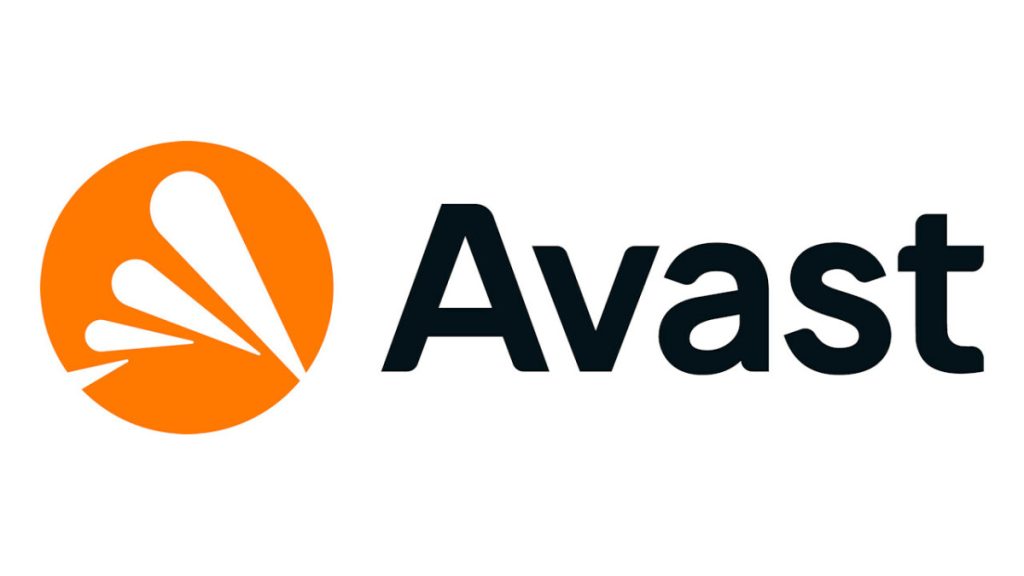 Some of the features missing from Avast Security include browser extensions, firewall functionality, hardened/secure browser, webcam protection, VPN, and ransom file protection. The password manager and email-attachment screener features disappeared from Avast Security recently. The customer support for this antivirus software is also disappointingly weak as only online documents are available.

Keep in mind that you will have to purchase a subscription to unlock more Avast Internet Security features, such as rolling back ransomware encryption.

You should consider using Avast Security on your Mac because:

The price for an annual subscription for Avast Security for Mac is $50.28 for the first year. This price is relatively high compared to other Mac antivirus programs on this list. If you want better customer support, you might have to go with the other Mac antivirus options on this list. However, despite the limited features of Avast Security, it still offers solid and dependable protection. 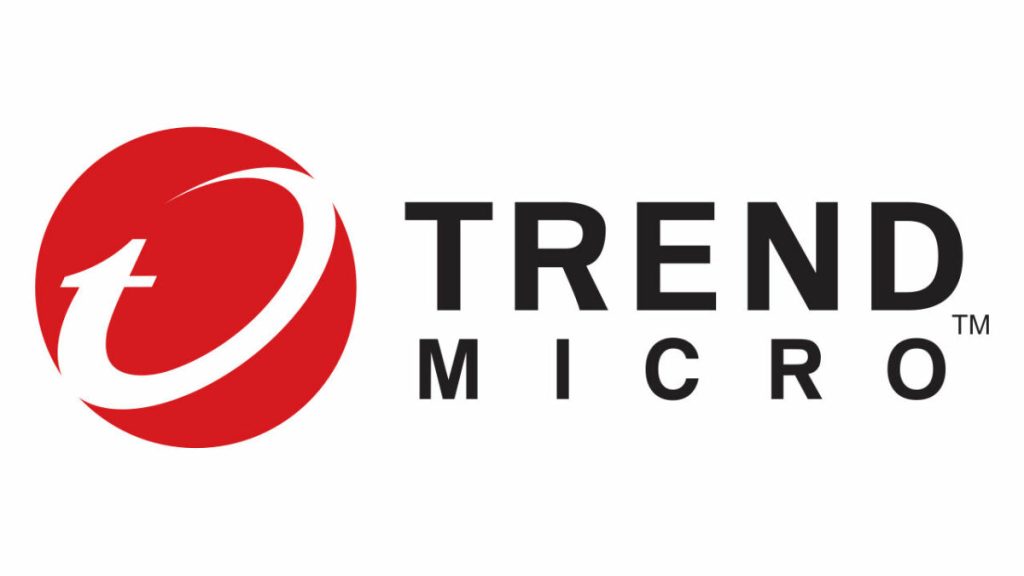 Notably, Trend Micro Antivirus offers commendable malware protection at a pocket-friendly price. However, the software can be burdensome on the system resources during full scans, and its interface looks somewhat dated. Trend Micro Antivirus lacks a VPN, firewall functionality, and a password manager.

You should get Trend Micro Antivirus for Mac because:

You will have to shell out $29.95 to purchase an annual Trend Micro Antivirus subscription for Mac. The customer support options for Trend Micro Antivirus is quite good and includes phone call, live chat, email, and forums. However, you should know that you might find its outdated interface challenging to navigate. Moreover, the heavy system performance hits when this antivirus software is doing a full scan can affect your productivity. 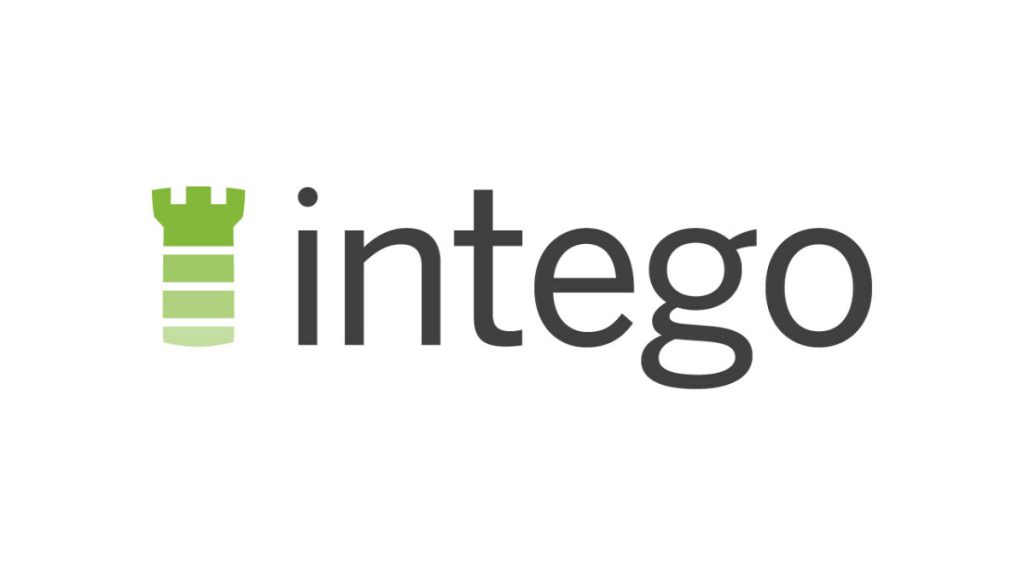 Although the user interface of Intego Mac Internet Security X9 is a bit barebones, it does its job well, including through malware detection. However, it lacks browser extensions, a hardened/secure browser, parental controls, ransomware file protection, a password manager, VPN, and webcam protection. Moreover, the only customer support available for Intego Mac Internet Security is through email and FAQs.

Reasons you might want to buy Intego Mac Internet Security X9 include: 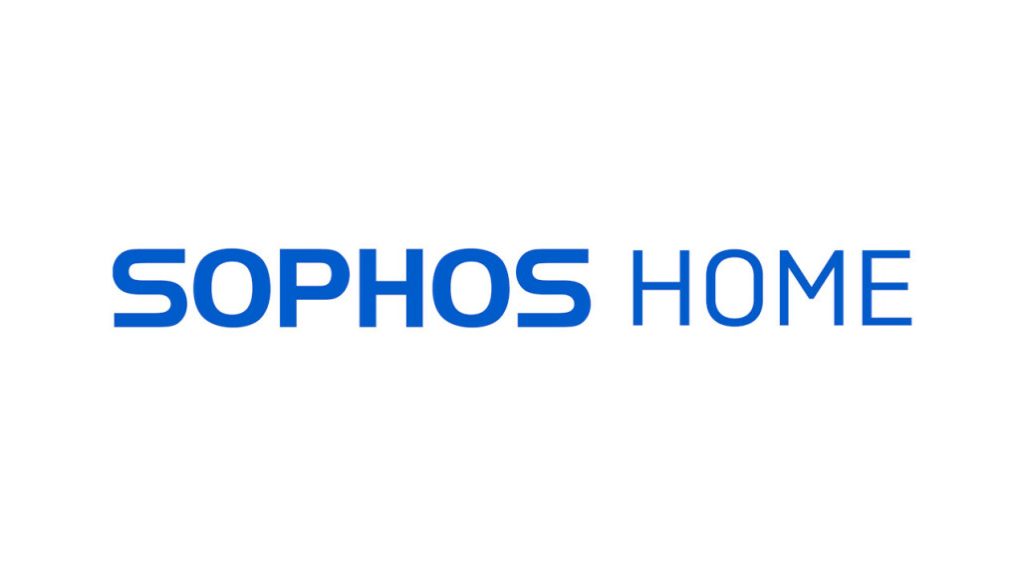 Sophos Home Premium antivirus for Macs has earned a reputation as the most cost-effective option for large families. It’s compatible with macOS 10.11 El Capitan or higher, and one subscription can protect up to 10 Apple computers for an astonishingly low price. Sophos Home Premium’s top features are firewall functionality, parental control, webcam protection, and scan scheduling.

Sophos Home Premium’s robust parental web filters are very effective at preventing kids from interacting with objectionable content online. Moreover, the webcam protection feature vigorously prevents unauthorized access to your webcam and microphones. This means you won’t have to worry about hackers spying on your or your family using your Mac’s webcam or microphone. Additionally, Sophos Home Premium has robust protections against ransomware.

You should buy Sophos Home Premium antivirus for Mac because:

An annual subscription for this Mac antivirus software that covers 10 Mac computers costs $60, although this price is often massively discounted. Customer support for this antivirus software is available via live chat and email Monday through Friday from 8 am to 8 pm Eastern Time. However, you should be aware that the heavy background system impact of the software can be disruptive to your productivity. Additionally, the malware detection capabilities of Sophos Home Premium remain untested. 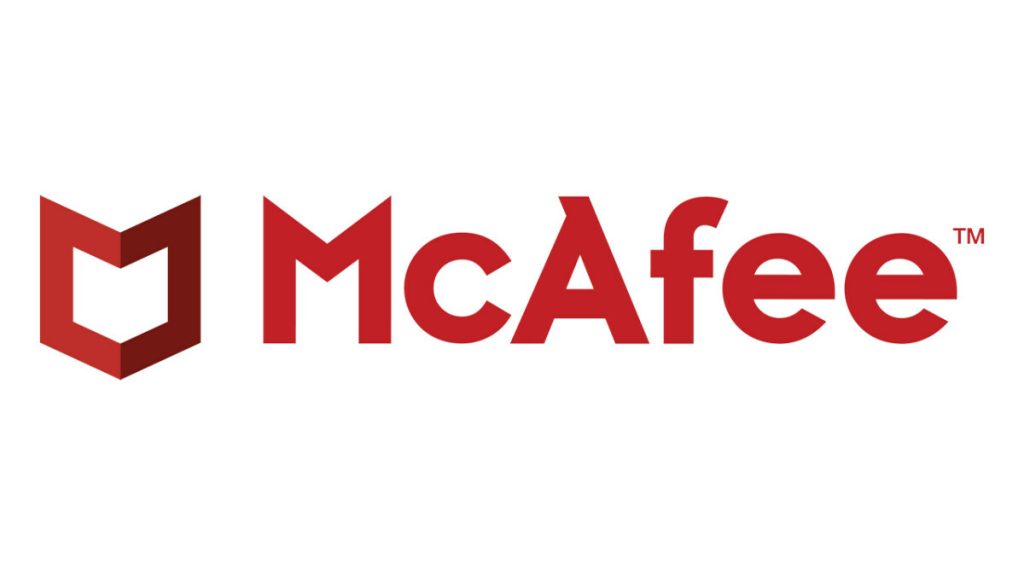 The McAfee Antivirus Plus is another Mac antivirus program that’s cost-effective for families since it also offers a generous 10-device license. This antivirus software is compatible with Apple computers with macOS 10.11 El Capitan or later. However, the other devices on the license can either be Macs, iPhones, iPads, Windows PCs, or Android phones.

Although the yearly subscription for McAfee Antivirus Plus is reasonably priced, the antivirus program doesn’t have many features for Macs. The most remarkable features that Mac users get are firewall functionality, browser extensions, and scan scheduling functionality. On the other hand, Windows PCs users get everything Mac users get, plus cryptojacking protection, ransomware protection, and a system optimizer.

However, you might still want to get this antivirus software as a Mac user because:

The McAfee Antivirus Plus yearly subscription for 10 devices costs $24.99. You can access customer support through phone calls or live chat. Even so, you should know that the malware and ransomware detection rates for this antivirus software in Macs remain unproven. Additionally, it has a very confusing interface that makes it difficult to set up. McAfee Antivirus Plus also leads to massive system slowdowns during scans which can affect your productivity.

Kaspersky Internet Security for Mac is a feature-rich antivirus program with a fair share of well-developed and half-baked features. While it could have been the best antivirus program for Macs on this list, its half-backed features significantly hamper its potential. This antivirus software is compatible with macOS Sierra and higher.

The outstanding well-developed features of Kaspersky Internet Security include browser extensions, webcam protection, a hardened/secure browser, and scan scheduling functionality. Moreover, it has robust malware detection, is light on the system resources, and has an intuitive user interface.

This antivirus software’s webcam protection feature can automatically turn off the webcam on a Macbook when not in use – a functionality that even Apple is yet to implement. Its hardened browser can guarantee safe online banking and shopping. Furthermore, the browser extensions can block malicious tracking cookies and URLs and recommend that you don’t proceed to risky websites. Isn’t all these amazing?

In contrast, Kaspersky Internet Security’s half-baked features for Macs are that the password manager can only hold 15 passwords, and the VPN is limited to 300MB of data traffic per day. Additionally, parent controls are limited to one child device and offer no location tracking. In addition to your standard subscription, Kaspersky Internet Security for Mac requires you to pay an extra $15 yearly to fully unlock the password manager and another $30 yearly to enjoy unlimited VPN. You can unlock unlimited parental control and location tracking for another $15 annually.

All these extra costs make this antivirus software notably expensive compared to options like Norton 360 Standard, which gives you a limitless password manager and limitless parental control at no extra cost.

However, you might still want to get Kaspersky Internet Security for Mac because of:

A standard yearly subscription for this antivirus software for Mac costs $37.99. However, you should know that this program running in the background can affect your system resources.

Choosing the Best Mac Antivirus Program for You

Before purchasing an antivirus for your Mac, you need to figure out what you need. Factors to consider include: 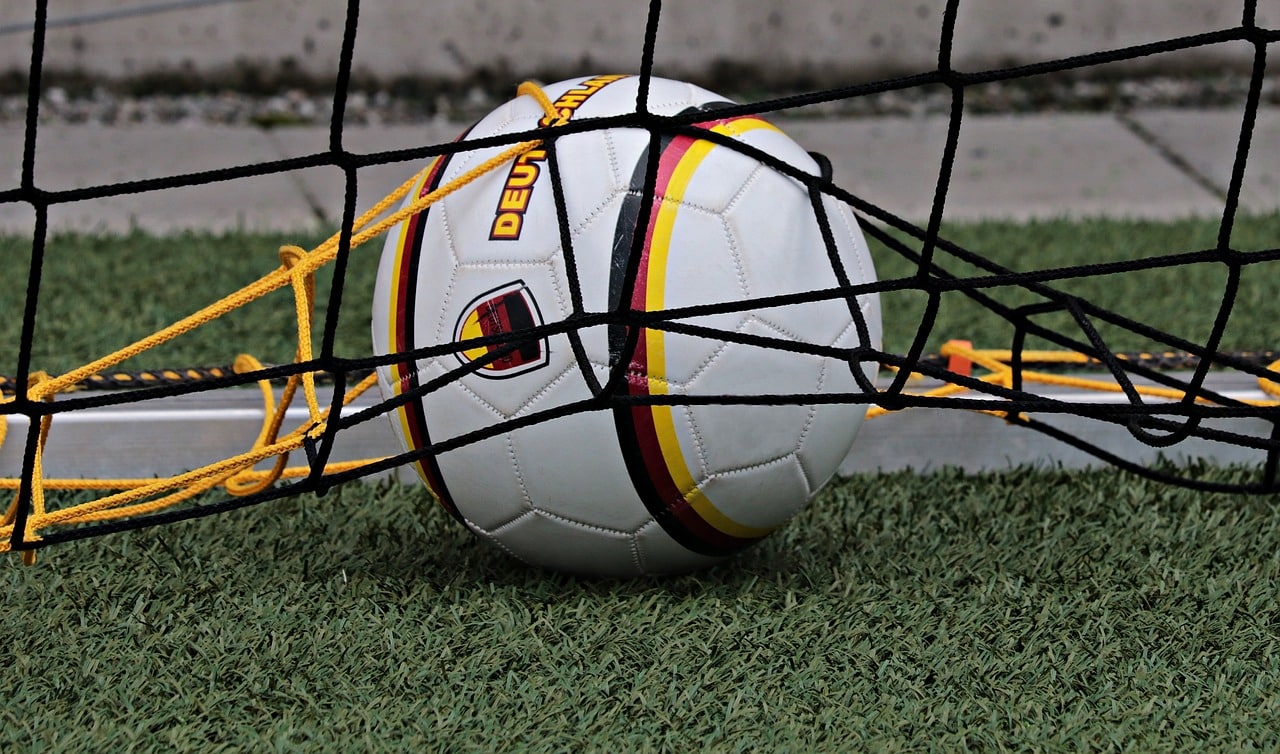 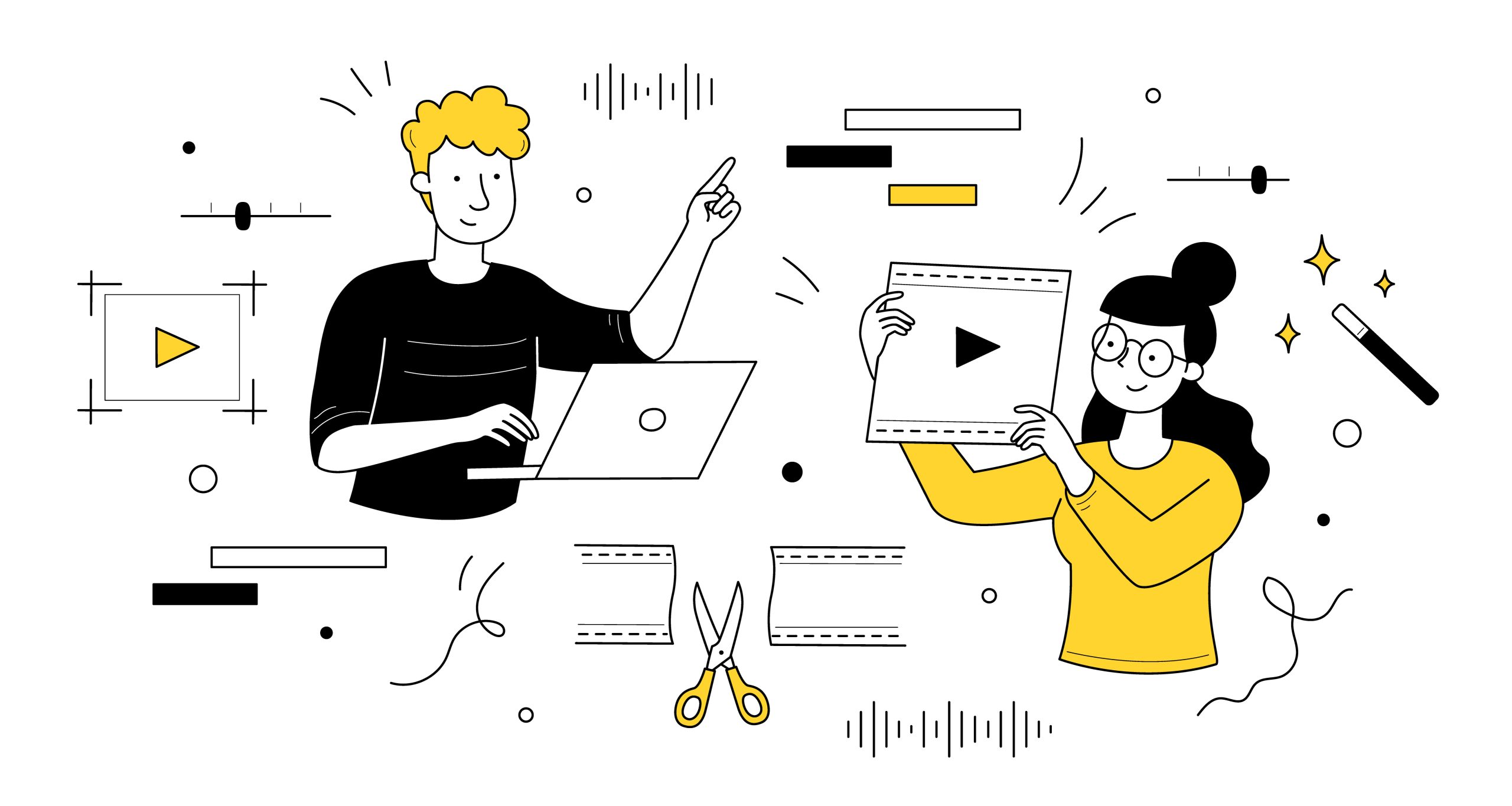