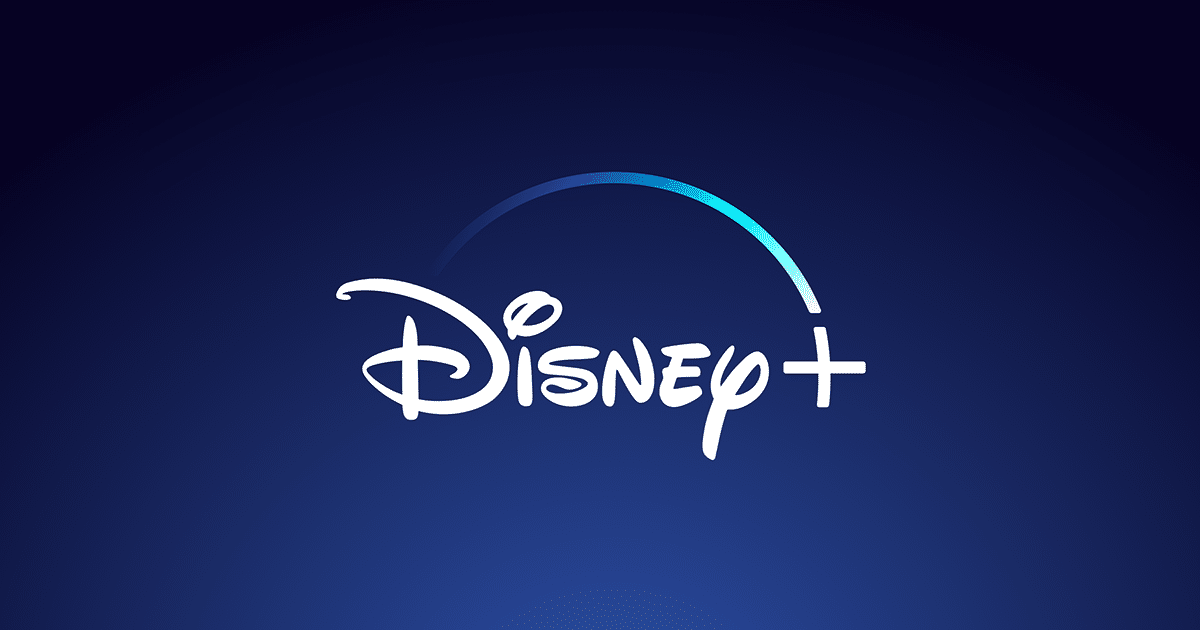 Disney Plus was initially established in 2015 under the name BAMTech as a spinoff of MLB Advanced Media. Disney would eventually overtake BAMTech by becoming a majority shareholder, transferring ownership to DTCI in conjunction with Disney’s purchase of 21st Century Fox.

The rollout began in 2018 when BAMTech had a hand in launching ESPN+, which coordinated perfectly with the end of Disney’s distribution deal with Netflix in 2019. However, the original content production for Disney Plus began filming as early as 2017, with the official launch on November 12, 2019.

Disney Plus includes content originating from the following production companies:

Disney Plus includes a large portion of all original Disney content, including films and television series from the Disney Channel. At launch, the platform had an estimated 7,000 TV series episodes and 500 feature films, numbers that have been growing steadily since the platform debuted.

In addition, Disney+ added the entire catalog of the series “The Simpsons,” which consists of 32 full-length seasons. A large portion of the Marvel catalog is available for streaming on Disney Plus and the entire Star Wars franchise.

Besides the sizeable number of movies and TV series available on Disney Plus, the channel is also responsible for many original full-length features and entire seasons of new television series. These include many new Star Wars spinoffs like The Mandalorian, The Book of Boba Fett, and The Clone Wars.

Marvel properties exclusive to Disney Plus are also available, including The Falcon and the Winter Soldier, Hawkeye, Loki, and She-Hulk: Attorney at Law. These don’t include animated Marvel series that stream on the platform.

Outside television studios also create content that Disney Plus orders and is available on the platform, including shows from CBS and newer spinoffs of 20th Century Fox adaptations like Home Alone, Cheaper by the Dozen, and Diary of a Wimpy Kid.

A large part of the catalog on Disney Plus includes documentary features and behind-the-scenes options. National Geographic is responsible for a great deal of the documentary material, including a sizeable collection of animal-related offerings like Magic of the Animal Kingdom.

Another exciting feature of Disney Plus is access subscribers have to simultaneous theatrical releases. Popular Disney feature films are released on the platform in coordination with their wide out on the big screen for an additional charge.

So far, Disney has released hits like Cruella, Black Widow, and Jungle Cruise as a part of its simultaneous release feature.

Disney Plus is accessible on several different devices via web browser and app. Customers can use Windows or macOS PCs and laptops to enjoy Disney Plus on their browsers, in addition to Android, Android TV, Apple TV, Fire TV, Fire HD, LG webOS, Vizio SmartCast, Samsung Smart TVs, Playstation 4 and 5, Xbox One and Series X/S, Xfinity Flex, Roku, NowTV, Chromecast, Windows 10 and 11, and Apple TV.

In 2020, Disney Plus debuted the GroupWatch feature, a unique service that allows subscribers to watch movies and shows remotely. Users may type and send emojis, interact with one another, and use a group control feature to play, stop, pause, and rewind. 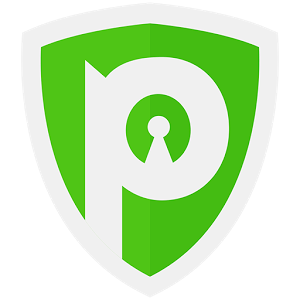